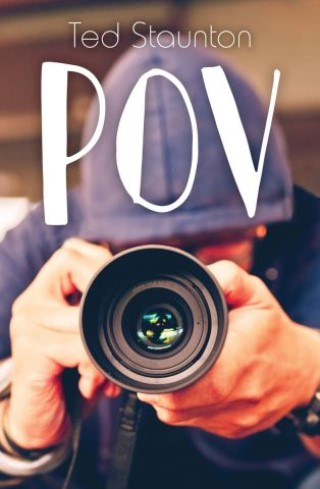 When first-year film student Spencer O'Toole is asked to make a music video for a band, he leaps at the chance. But Jerry, Spencer's dad, shows up, and somehow the band assumes he's in charge, despite the fact that he has zero background in film. And then there's Scratch, violent gang member turned sleazy music producer, who keeps making big promises but fails to deliver on a single one. Spencer has no idea how he's going to get this thing made. When the band invites him and his dad up to a cottage for the weekend, Spencer takes the opportunity to ditch Jerry. But one small fib snowballs into dozens of lies, and soon Spencer finds himself in way over his head.